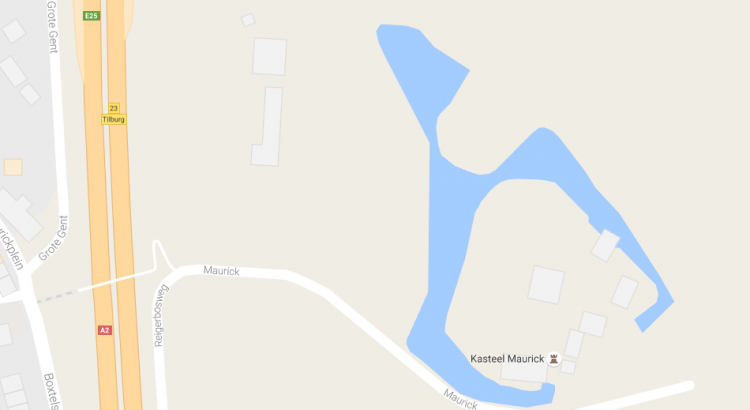 Having worked for four years at Atos now, early this year I began feeling like it might be time for something new. In these past four years I’ve learned a lot about how large companies work, having some of Hollands largest as my customers. It’s an intriguing world with it’s own problems, completely different from the small companies I used to work for before this job. Atos also gave me the chance to develop myself, shifting from being a hardcore developer to having more soft skills targeted towards advising customers and guiding them in today’s and tomorrow’s world of technology. For this I’m very thankful, really appreciated all of it.

But as they say, all good things must come to an end and so I’ve decided it was time to move on. Next to saying goodbye to a job, I’ll also be partly saying goodbye to the product I’ve worked with for so many years now. Yes, it’s time to let go of the “SharePoint Architect” title I was given 4 years ago. Never liked the architect part btw but that came with the job… Many projects with many customers and probably even more colleagues later, focusing purely on SharePoint just doesn’t do it for me any more. If you’ve kept track of my previous blog posts you probably noticed a lot more emphasis on Microsoft Azure and this is exactly what I’ll be moving to. I love the pace the Microsoft cloud platform is progressing at and how analysts like Gartner are increasingly confirming that Microsoft is a leader in this space. I’m not going to abandon Office365 completely though as I feel it’s a very important part of the Microsoft cloud offering, especially when combined with all the goodies Azure has to offer. It’s the combination that makes perfect and that allows me to still leverage part of my existing skill set.

So in my next role I’m going to shift focus a bit, focusing on developing solutions for and based on Microsoft Azure with Office365 when applicable. How exactly this will pan out I’ll see in the coming months. I’d love to help out customers in finding their way in all of the things the MS cloud has to offer. Making sure that solutions are future ready and leverage the cloud in the way they should, instead of simply shifting VMs over. Pretty excited about that and you might imagine I can’t wait to start!

In the next few weeks I’ve still got some project handovers to do and there’s a little break coming up. So that new start will be all fresh and spirited! Keep track of my blog or LinkedIn profile for more info! Talk later!