As found on my website, I recently switched employers. After working for 5 pretty good years at Datamex Breda (in the south region of Holland), I decided it was time to get moving. After all, 5 years at your first company seems to be a pretty long time in todays world, and there’s definitely more out there.

So, what then? I needed some real change. Not a similar company doing similar things, but something really completely different. And I found that at AtoS. For those of you who don’t know AtoS, it’s a pretty huge company. Around the globe I’ve got about 75.000 colleagues. So sending an e-mail “to all” isn’t a real good idea any more. And even when you don’t know us, there’s a good chance you used one our services like credit card or online payments and watching the Olympic Games. Indeed, that’s us.

It won’t be a big surprise I’m still focussed on SharePoint. But instead of just focussing on development, I’m now titled an architect. The definition of an architect is kind of vague (in general that is), but it boils down to being the person (or part of a team) thinking and designing solutions instead of building them hands-on. Although I have some good years of SharePoint experience, I still lacked a bit of infrastructure knowledge. So last month I’ve been studying hard to earn SharePoint certifications. Passing the last one today, I can now proudly list the following certifications:

And that sums to MCPD and MCITP!

Besides that, I want to keep a good eye on what’s happening with Windows Azure and Office 365 / SharePoint Online. There’s a lot of movement going on in that world and I am convinced that migration and hybrid scenario’s will become more and more mainsteam.

So that’s that. While writing this I’m in my 5th week and I’m very satisfied with my job thusfar. I’ll keep on writing my blogposts, nothing will change there. The only thing which might change in the near future is the location of these blog posts. I’m looking for a good way of migration all of the content into my main website. But only when I can also create automatic redirects for existing content, so rest assured; all links will keep working!

[Opinion] My thoughts on the Microsoft MVP program 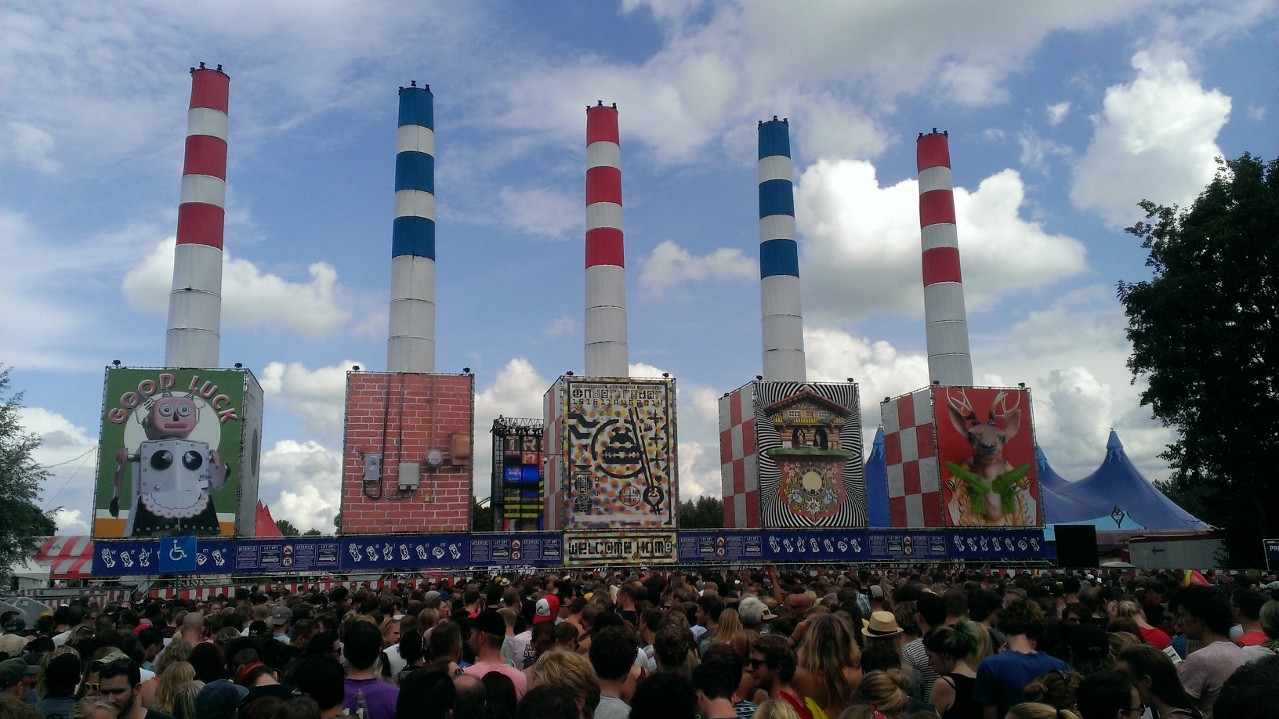